Contain and Eliminate: A History of Wilk vs. the American Medical Association

The program will cover Mr. Wolinsky's new book, “Contain and Eliminate: The American Medical Association’s Conspiracy to Destroy Chiropractic.”  As a reporter for American Medical News, the AMA’s weekly newspaper, and later the Chicago Sun-Times, he covered the anti-trust suit by Chester Wilk, DC, et al vs. the AMA et al.  The AMA had a plan about chiropractic; it was called “Contain and Eliminate.”

The book is about this plan, how it was developed, what it did, and the exposure of the plot by a man who called himself “Sore Throat” and claimed to be a disgruntled AMA MD.  The book also tells the stories behind the stories, including the involvement of the Church of Scientology in exposing the conspiracy against chiropractic--for Scientology’s own purposes.

This webinar is not eligible for CE credit. 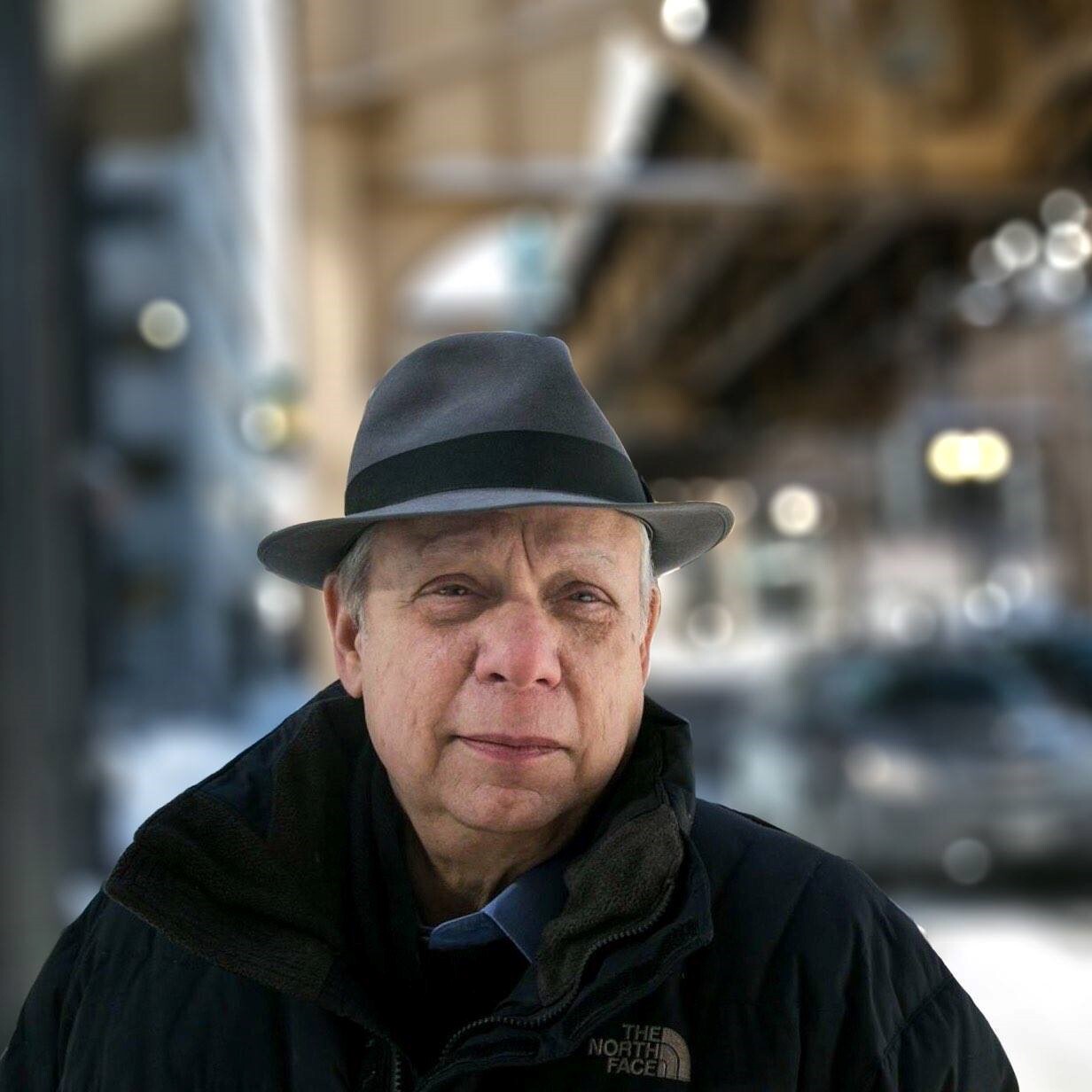 Howard Wolinsky is a Chicago-based freelance medical journalist and author. He wrote “Contain and Eliminate: The American Medical Association’s Conspiracy to Destroy Chiropractic” (2021, Sportelli). He covered the Wilk v. AMA case in1980 as a reporter for the AMA’s weekly newspaper and nearly was fired by AMA management for his unbiased coverage and later covered the Wilk case for the Chicago Sun-Times, his professional home for 26 years. The Sun-Times twice nominated him for the Pulitzer Prize for exposes he wrote about the AMA that led to two AMA CEOs and seven other top executives being fired in financial and ethical scandals. In 1994, he wrote “The Serpent on the Staff: The Unhealthy Politics of the AMA,” which in part covered the Wilk case. He is on faculty at Medill School of Journalism at Northwestern University.

This webinar is not eligible for CE credit.

Earn and track continuing education (CE) credits accepted in more than 30 states in one, easy system!

How to register for a course:

Already a member? Check out our Free Member CE Webinars!